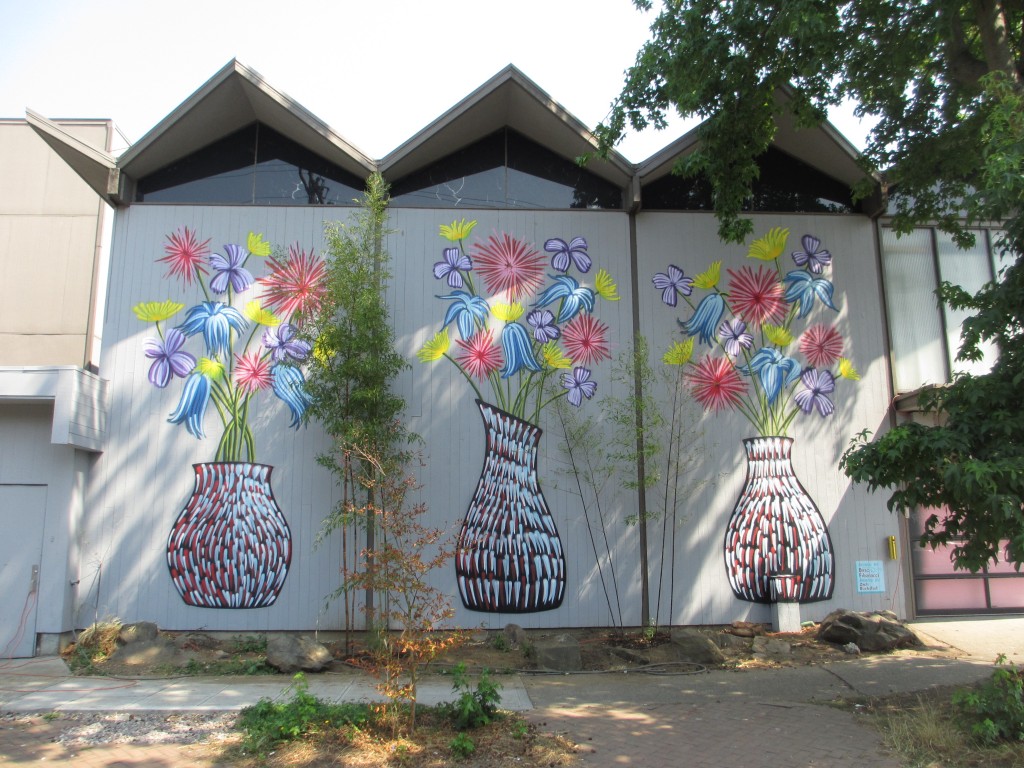 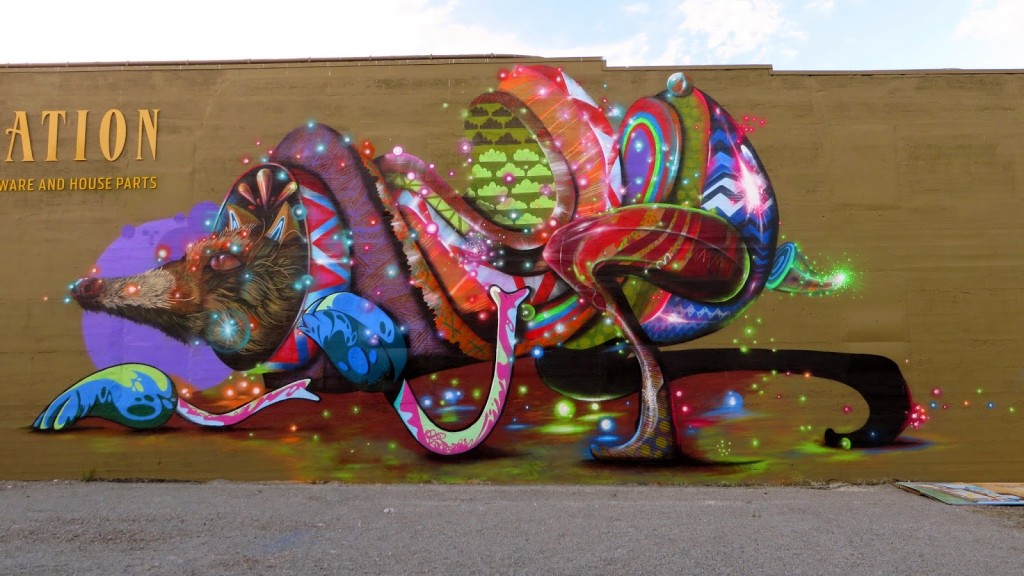 This mural titled “Suki” was completed by Philadelphia artist Nosego at Rejuvenation Seattle in August 2014 – Thanks to Ben Abrams, ART PRIMO, Miller Paint, and Rejuvenation for making this possible! Here is a video of the entire process! 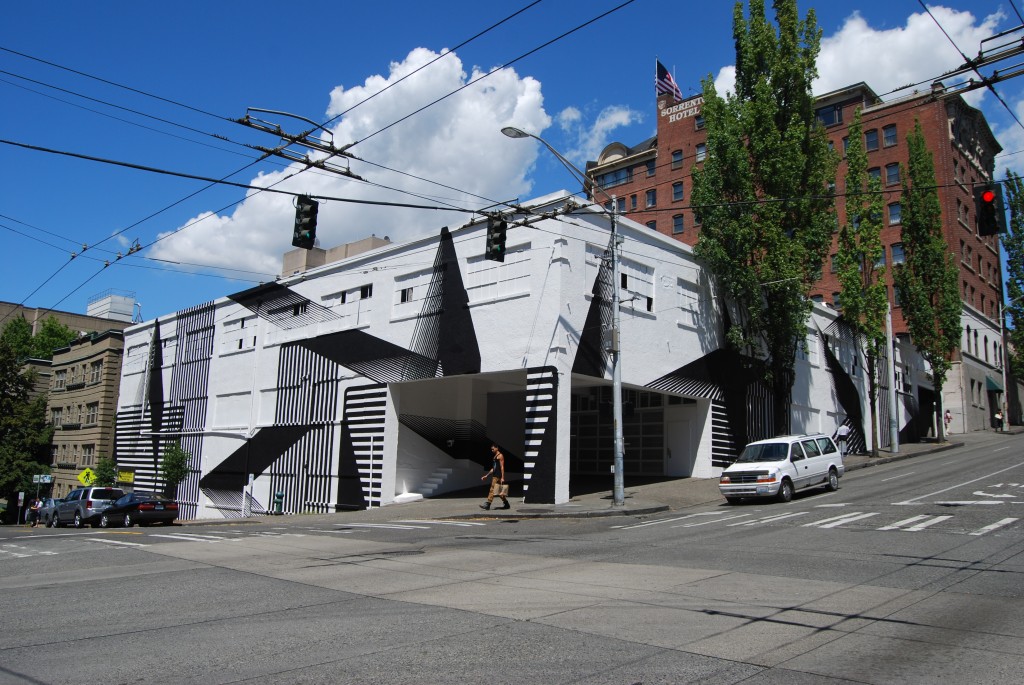 This mural titled “Star Sister” was completed by Ellen Picken at Seattle’s Hotel Sorrento in June of 2015 –  Thanks to the City of Seattle Department of Neighborhoods Neighborhood Matching Fund, Miller Paint, and Hotel Sorrento for making this possible! Miller Paint donated ALL of the paint on this 6500+ sq foot project. If you are painting anything please consider them. They have great products and spectacular pricing. Additionally Miller Paint has been helping artists reach their goals for longer than we can remember. Thank you Miller Paint.

A big huge shoutout to our fiscal sponsor organization Urban Artworks! http://www.urbanartworks.org/ –  They do some amazing work and so much to make our mural mission possible.  Check them out.