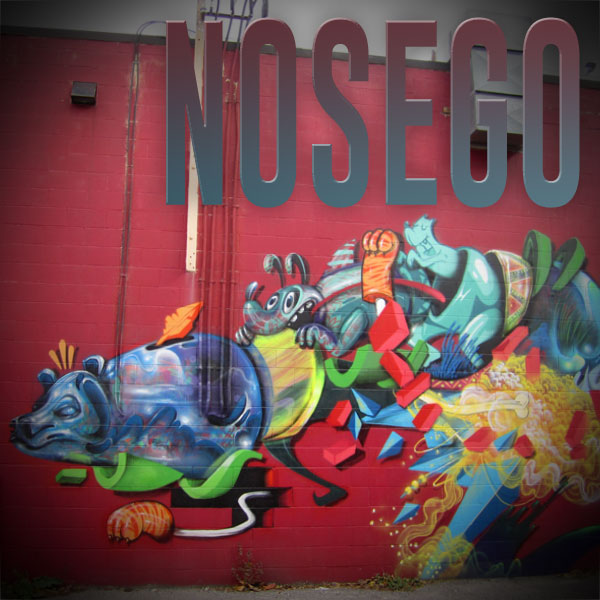 The amazing and multi-talented Nosego – Yis Goodwin will be arriving to paint a mural for Seattle Mural Project starting August 8th. 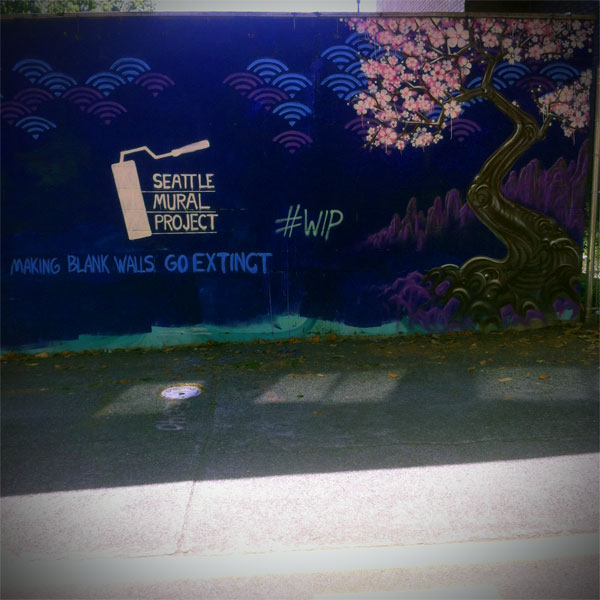 Kicking things off with a new Wakuda mural in the University District.

Awesome new cherry blossoms going up here in the U-District. This work in progress will continue through the month of July. We’ll announce the location soon but for now you’ll have to follow the clues.  Clue #1: Some call it “The Ave” but it’s actually a “way” to find our newest mural.  Clue #2:  Near the mural is a restaurant that shares its name with an Area 51 employee and Seattle pop culture alumni.

A bunch of good things coming up. Nosego is currently scheduled to paint in SoDo in August. – ALSO – Save the date – Second Thursday in September for our Seattle Mural Project party in conjunction with the Capitol Hill Art Walk. Location and details to be announced.

Don’t forget to share our Indiegogo crowd funding campaign with your people. We have 8 days left.

We can’t do it without your help so we’ve made it even easier to share our fundraiser with your friends. Paste these right into your favorite social media:

Or create your own!
Thanks!

We are soliciting contractor bids for painting prep and consultation. Our job includes assistance in two areas:

A. Selection, arrangement, setup and teardown of man lift equipment, either cherry picker, scaffold or otherwise based on contractor recommendation. This equipment would be used for prep and priming, and by our painters for mural painting.

B. Evaluation of the painting surface(s) with delivery of recommendations for wall prep procedure and estimated prep duration. Prep procedures should take into consideration existing wall coatings and sealants such as elastomeric technologies. Procedures will be determined that will eliminate damage to any weather barrier coatings. Procedures will take into consideration compatibility issues between existing coatings, and newly applied primers, sealants, and subsequent paint layers. Procedures will be designed with the objective of avoiding “catastrophic” paint failure for the duration of 3 to 5 years.

Contribute to our Indiegogo fundraising campaign! 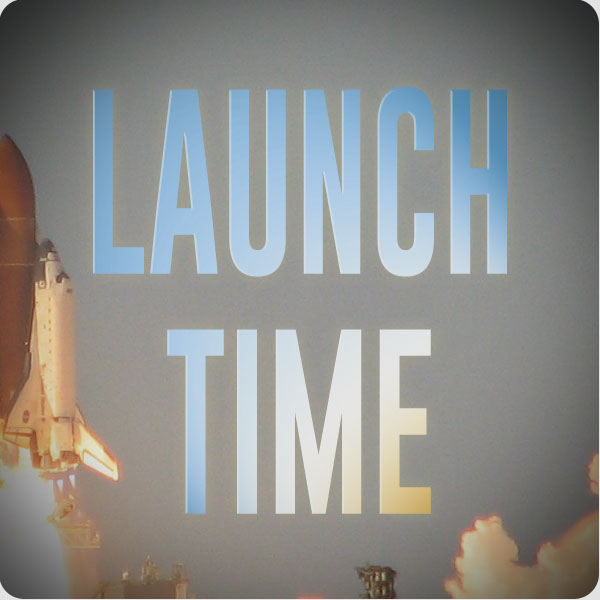 Check out our Indiegogo fundraising campaign!

We need your donation. Even a small donation will make the biggest difference. The city won’t just write us a check. They will only reimburse us after we’ve purchased the necessary supplies – such as paint, scaffolding and safety equipment – ourselves. Your contribution will literally make this project come to life.

Thank you for your support!

Thanks to flickr.com/photos/oneaustin/ for the pic. 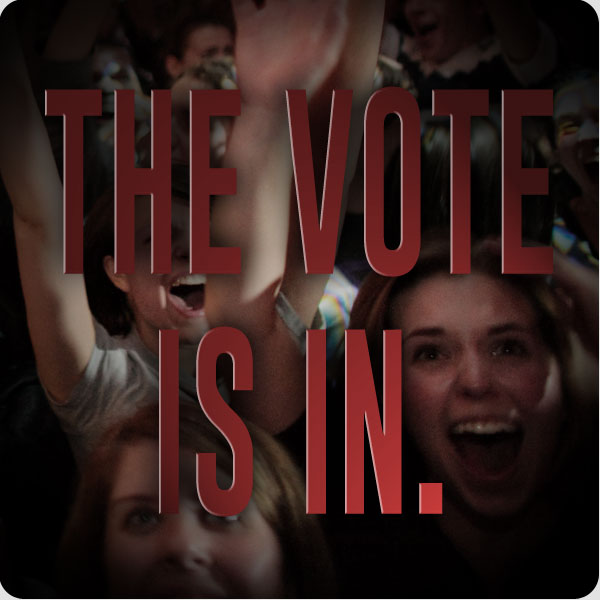 The votes are in, the polls are closed.  We’re working with property owners to make the final selection.  Stay tuned for exciting artist announcements! We’ll be revealing each artist and their winning submissions SOON. We’ve even got a few surprises up our sleeves like super secret artists and additional locations which we are going to announce.

Are you our friend on Facebook? We’ve got you covered with updates on the project and street art news from around the world.

Thanks to flickr.com/photos/spacelion for the pic. 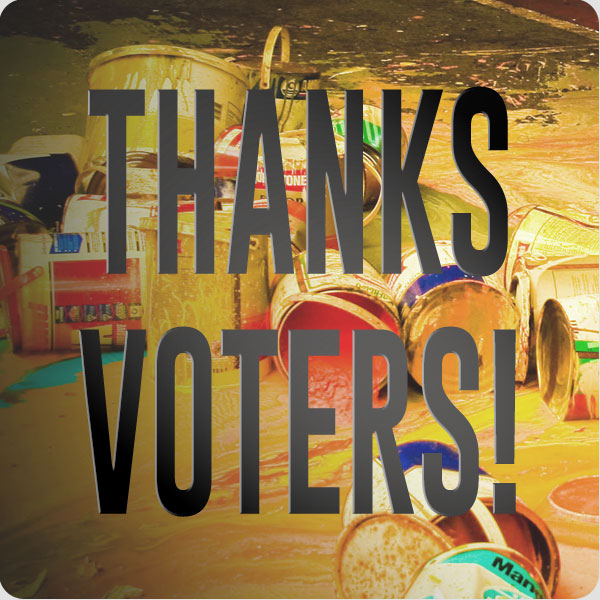 A BIG thank you to everyone who has voted so far. Keep the voting coming in.

Just a reminder that voting will end on May 31st so if you want to vote now is your chance!

Also keep a look out for our IndieGogo fundraising campaign launching next week!  We will need your help to spread the word. Stay tuned for more info! Of course we will also be having exciting artist announcements coming up soon too. This is going to be a great summer!
Thanks to flickr.com/photos/practicalowl for the pic.

Here’s your chance to see and weigh in on the submissions! 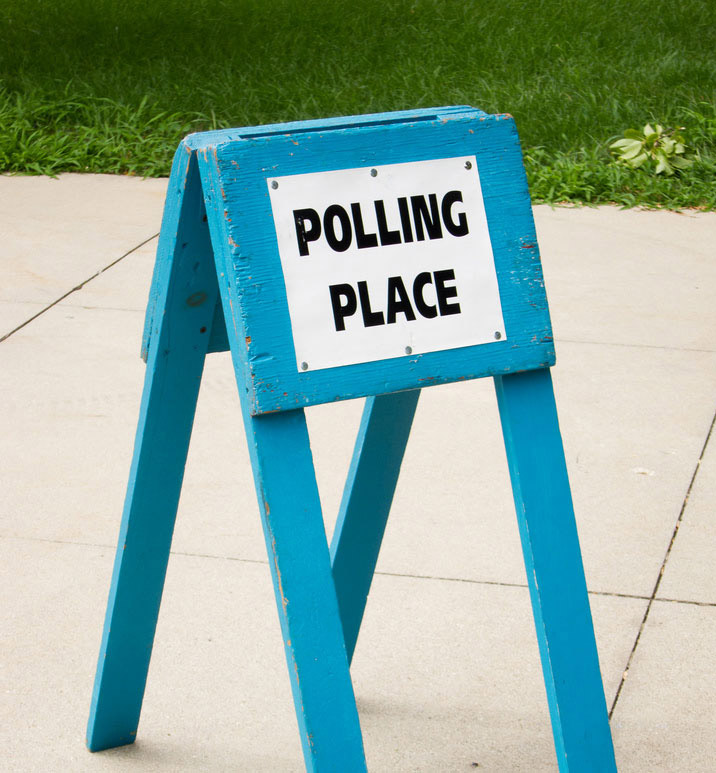 Now is your chance to not only see the submissions that are being considered for Seattle Mural Project but also to weigh in on the submissions and voice your opinion.  You have a chance to rate all of the designs for our 4 amazing mural locations.

See the designs for The Pike Building Here!

Thanks for your support!

When will we announce the winners?

A lot of people have been asking when we will reveal the winners for our call to artists. Rest assured we are hard at work reviewing the submissions, and there are a lot. We are working to narrow down the entries to a group of finalists. Check back often because we will be giving the public a chance to weigh in on the submissions.

Get those final submissions in! 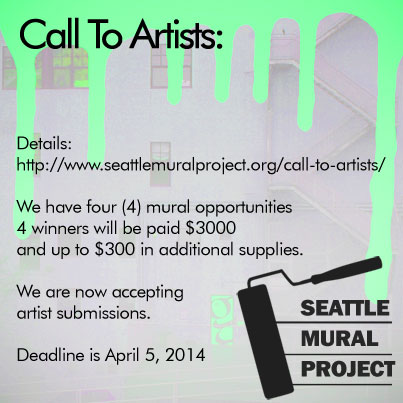 Its time for artists to get their final submissions in as our 2014 call to artists comes to a close.

Artists will have until midnight tonight to complete and submit their entries to be considered for the Seattle Mural Project 2014 Capitol Hill Seattle project.

Seattle, WA. – On Tuesday, February 25th the Graffiti Defense Coalition and Urban ArtWorks signed a highly anticipated agreement with the City of Seattle to fund, organize, and produce 4 large scale murals in Capitol Hill, and the surrounding East District neighborhood as a statement of our city’s need for public exploration of Seattle’s collective appreciation for street art culture.

Thanks to everyone who have helped us win and protect this awesome city funding opportunity, especially the volunteers who have signed up.